The Political Economy of COVID-19: 3 steps to guide the response of development actors

The Political Economy of COVID-19: 3 steps to guide the response of development actors 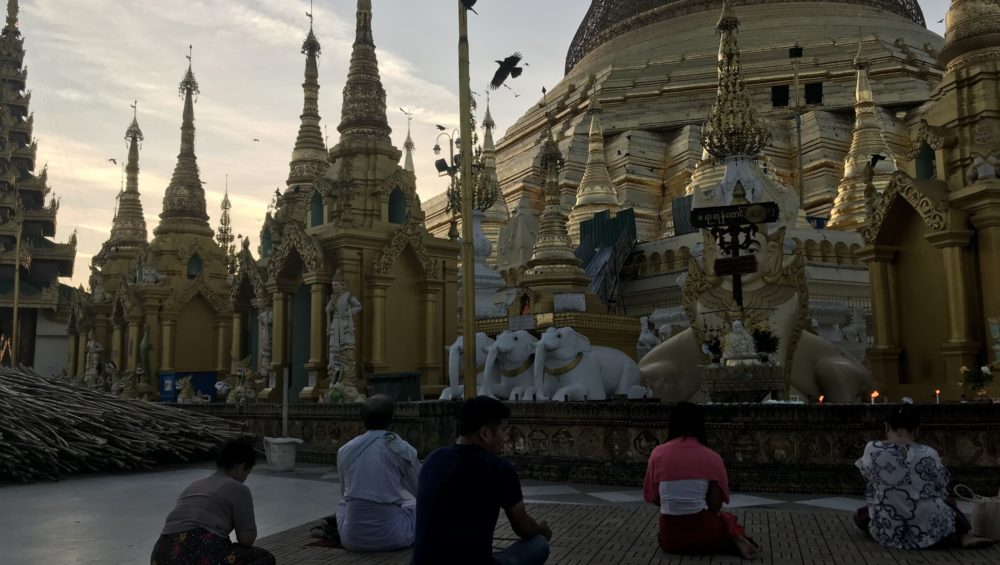 There is little about COVID-19 that is clear right now. It has torn through countries, though at varying rates. Death rates have varied, and as time has passed, initial assumptions about who is affected have been shredded, as even young, healthy people have succumbed to the disease. The uncertainty surrounding COVID-19 has been a challenge for everyone, whether a small business owner or public policy expert.

Arguably one thing we do know about COVID-19 is that, within a given population, it is going to affect the most vulnerable people the hardest. Emerging data out of the United States underscores this point most tragically thus far, with black Americans dying at disproportionate rates across the country. As the article just referenced argues, the reasons are somewhat obvious:

How a political economy shapes an illness

This pattern, in which inequality begets disparate public health outcomes, is generally well understood. Public health experts might refer to these rather stubborn trends as the “social determinants of public health outcomes” — social inequalities determine epidemiological outcomes more than the bug itself. I would argue that you might equally call such outcomes the political determinants of public health—as such outcomes are less a function of personal decision making or agency as they are often a legacy of racist housing policies, sometimes legislated, and a function of political clout and thus the flow of scarce resources and responsive government.

As organizations and companies tinker with models to predict where COVID might hit hardest, some are laudably attempting to include ‘vulnerability’ (by including demographics and housing types) alongside more material measures (like hospital beds). But as the virus begins to impact the Global South, as well as the North, it may be time to more seriously consider how the political economy within countries will determine outcomes, and thus who gets battered most by this awful disease.

“Political economy” may sound wonkish, but we witness it every day: President Trump has threatened to cut off funds to the WHO for a perceived lackadaisical response to the pandemic, but equally in line with his disdain for UN organizations and America First “policy.” In India, the ruling Bharatiya Janata party (BJP), has seized on how a gathering of an Islamic missionary group helped spread the disease, to spread false rumors of a Muslim conspiracy.

Policies and their enforcement, in other words, are not always guided by science or rational calculations of cost-benefit, but driven by personal vendettas, historical grievances, or more simply hate. And it can play out at different levels, influencing trade negotiations and lending between countries for example, or how village leadership distributes basic resources between different religious sects. And heightened tensions, alarm over the Coronavirus, and misinformation can exacerbate differences and how officials may respond in a crisis.

This bodes very poorly for immigrant, refugee and IDP populations, marginalized groups including the LGBT community, lower castes, women, and ethnic or religious minorities, especially where such social cleavages have driven conflict or war.

While on the one hand all of this suggests a broad-spectrum response to COVID-19, or more of what international development is already trying to accomplish, there are some specific recommendations for a fast approaching and uncertain COVID-response that flow from a political economy perspective:

As the development community contends with how to respond to COVID-19, it is no doubt attempting to isolate areas that are hardest hit. This can be modeled using sophisticated AI, crunching age, historical travel patterns—whether for trade and commerce or pastoralism—and other factors including incidence of comorbidities like asthma, diabetes or HIV possibly. This will certainly have some instrumental value.

But as with much of development, those places most likely to be hardest hit are those that have always been hardest hit—those communities either targeted for violence and hate because of their religion, language or misinterpreted “origin story.” It will be those communities that have been intentionally deprived of government services for similar reasons, and those shelled and bombed because of their support for an opposition candidate, and those of course who are simply caught in the cross-fire.

This does not dismiss the hard work of development organizations globally, partnering with communities to bring systemic, sustainable change, but to underscore that outcomes do continue to hinge in part on decisions made by those in relative power, based on personalistic and political drivers. These factors will undoubtedly affect a COVID-19 response, and beyond.

It is also to say that, along with PPE, testing kits, and hopefully one day a vaccine; Development writ large must continue to pressure the source of bad policies and health inequities. It must continue to wade into the murky waters of political advocacy for those in informal settlements that cannot access electricity or water, and who continue to lack political representation to change it. Its programs must, in other words, do as much to break down systems of exclusion as they do to treat the after-effects.